In November 1966, the Enoch Pratt Free Library published the first issue of Chicory, a magazine of poetry and art by Baltimore residents, edited by local poet Sam Cornish. Funded at its inception through the federal Office of Economic Opportunity’s Community Action Program, it was led at the local level by Evelyn Levy, supervisor of Library Services for the Community Action Program, and Thelma Bell, one of the first African American children’s librarians at Pratt. The Library published up to ten issues of Chicory per year over the next three decades, until its last issue in 1983. Inspired by the Black Arts Movement, Chicory helped to develop a specifically African American literary and artistic aesthetic, while borrowing the community action program’s vision of “maximium feasible participation of the poor,” that gave it its purpose. 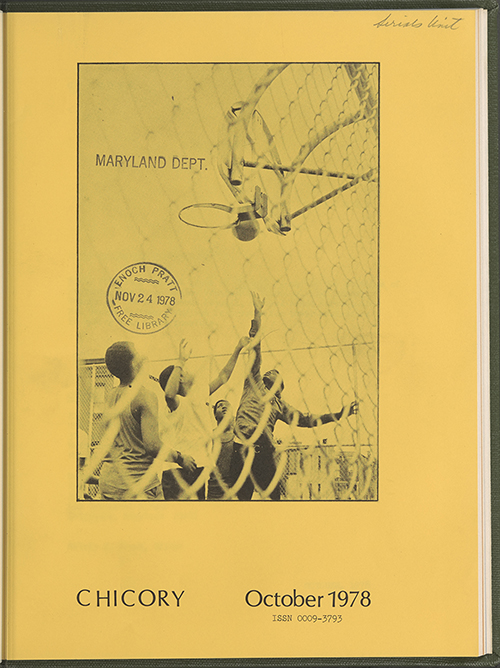 Digital Maryland is a collaborative, statewide digital preservation program of the Enoch Pratt Free Library / Maryland State Library Resource Center. The goal of the project is to facilitate the digitization, digital preservation, and access for historical and cultural documents, images, audio, and video that record Maryland’s history.

Partnering with Digital Maryland has many benefits and can be adjusted to suit the needs of the organization or collection. 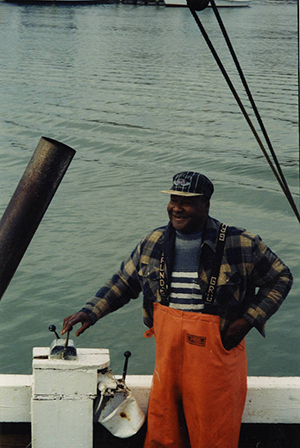 The Blacks of the Chesapeake Foundation Local Legacy Collection takes its name from the honor BOCF received in 2000 from The Smithsonian American Folk Life Center and United States Library of Congress, which designated the foundation as a “Local Legacy Project.” This irreplaceable, extensive collection began as a labor of love 35 years ago for BOCF founder Vincent Leggett. He sought to capture, document, and chronicle African American life along the reaches of the Chesapeake Bay, before time and evolving generations allowed it to float away.

Digital Maryland and the Maryland State Archives are excited to collaborate to make these materials available and will continue to add to the collection. 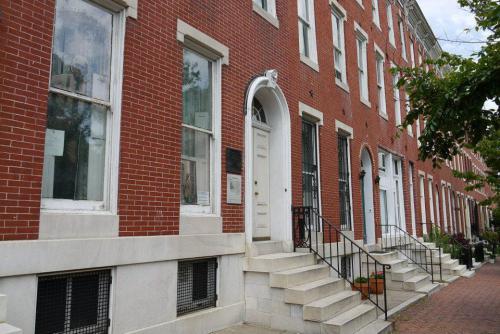 The H. L. Mencken House Oral History Collection: The Preservation of 1524 Hollins Street comprises oral history interview recordings and transcripts, photographs, and historical materials on the community-based efforts to preserve, redevelop, and restore the H. L. Mencken House in downtown Baltimore. Seventeen interviews were conducted and produced by Dr. Stacy Spaulding, and recorded from 2014 to 2020.

Henry Louis Mencken (1880-1956) was a reporter, editor, critic, and satirist, as well as a life-long Baltimorean. Mencken’s boyhood home was designated a Baltimore City Historical Landmark in 1976 and named a National Historic Landmark in 1986. The house, at 1524 Hollins Street, is located along the north side of Union Square in southwest Baltimore. The Mencken family bought this three-story rowhome in 1883 for the price of $2,900, moving in when Henry was just three years old. Upon his marriage to Sara Haardt, writer and former Goucher College instructor, Mencken moved with her to 704 Cathedral in the Mount Vernon neighborhood of Baltimore. Nearly a year after Haardt Mencken’s May 1935 death from tubercular meningitis, Mencken returned to 1524 Hollins St. until his death at the age of 75 in 1956.